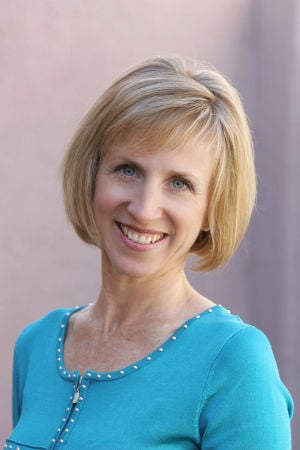 Reuter founded Picor’s property management division that is now Tucson’s largest with 4.5 million square feet* of space in its portfolio. She has served at both the local and national levels of the Building Owners and Managers Association and was a 2012 Inside Tucson Business Women of Influence honoree.

*Corrected from 3 million s.f. as printed