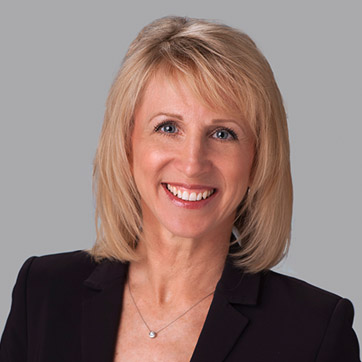 Barbi Reuter’s affiliation with Cushman & Wakefield | PICOR began with the firm’s opening in 1985, becoming a founding principal in 1992. Following three years as COO, she was named President in 2017, then CEO, chair of the board, and designated broker in 2020. Reuter leads the employee-owned commercial real estate firm’s activity in southern Arizona and Sonora, Mexico. Active in community and industry efforts, she writes and presents on the regional CRE market and publishes PICOR Connect, the firm’s commercial real estate blog. She is immediate past chair of the Tucson Metro Chamber board, active in Southern Arizona Leadership Council (SALC), and serves as director for Sun Corridor Inc., and YMCA of Southern Arizona. Previously, Barbi founded the firm’s Property Management Division, taking it to the lead in market share. She mentors young leaders and industry professionals across the country through various affiliations. Barbi was named 2019 Woman of the Year by Greater Tucson Leadership.

If you would like more information about a property or have other questions, please complete the form below and I will get back to you.