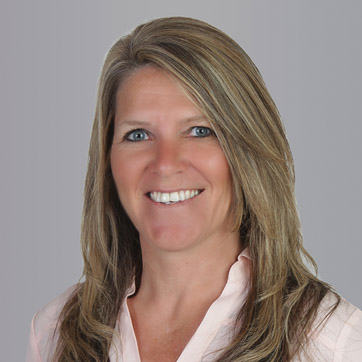 After a career of progressive promotions at Cushman & Wakefield | Cushman & Wakefield | PICOR, where she began in 1994, Tina became a shareholder in 2008, and assumed leadership of the Property Management Division in 2014. In addition to stewardship of C&W | PICOR’s market-leading management team overseeing 2.3 million square feet of commercial space, Tina is responsible for oversight of TMC HealthCare’s real estate holdings and non-acute facilities.  Prior to earning shareholder status, Tina received C&W | PICOR ‘s Property Manager of the Year award in 2003, 2004, 2005, 2006, and received the 2005, 2013 and 2018 Principal Member of the Year Award from Building Owners and Managers Association (BOMA) of Greater Tucson, the organization she served as President from 2008 to 2009. Tina received C&W | PICOR’s highest honor, the President’s Award for Excellence, in 2008 and the Tenant Relations Award in 1997 and 2008.

If you would like more information about a property or have other questions, please complete the form below and I will get back to you.